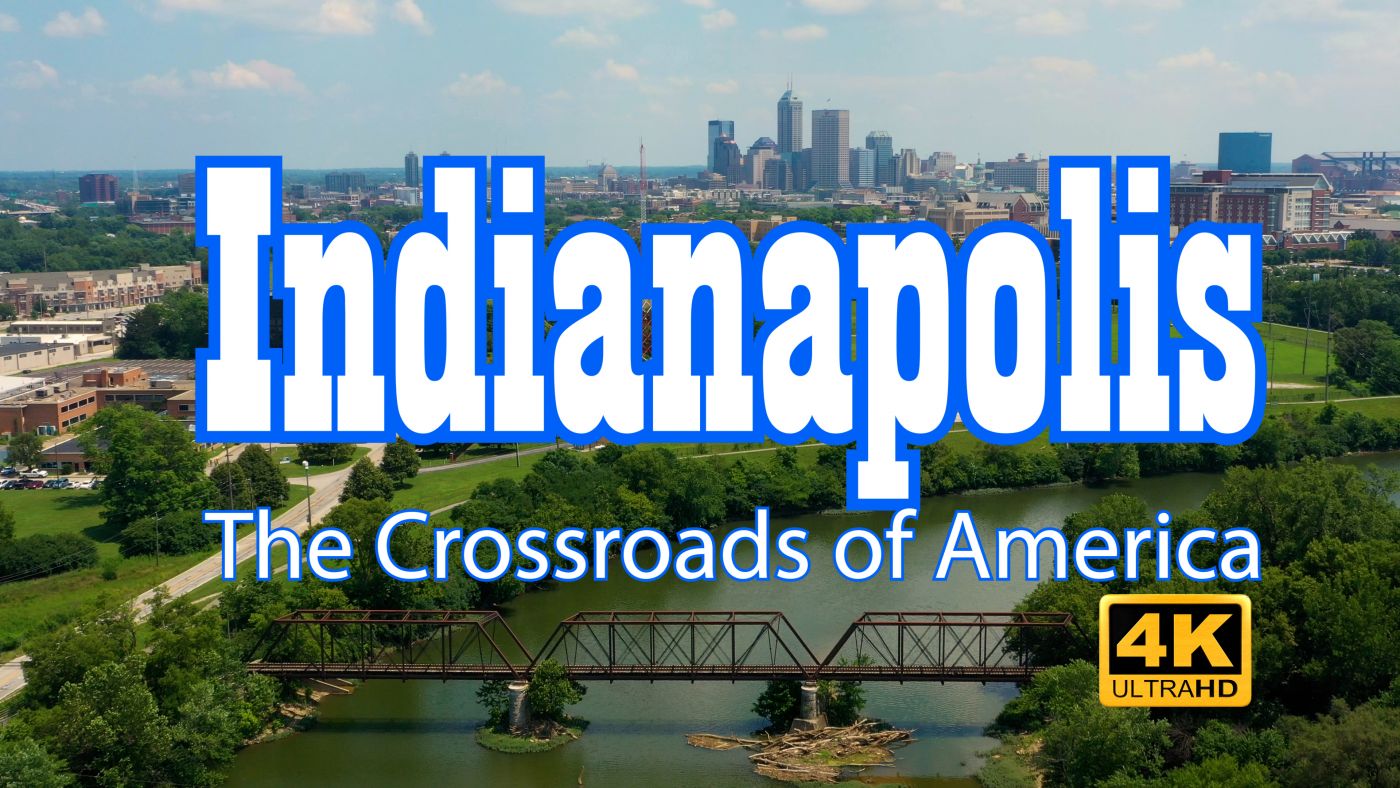 Indianapolis The Crossroads of America

March 22, 2021 4:54 pm Published by Randy Markham Comments Off on Indianapolis The Crossroads of America

This wasn’t a full feature of Indianapolis.  We just happen to be passing through and filmed for about 3 hours, and ended up getting enough footage to make a video.  In our 2018 trip we had wanted to do a video of Indianapolis and ended up passing through the city 3 times, but the weather never cooperated, so when the weather was good here in 2020 we took advantage of it and decided to make a video.  Indianapolis has a pretty cool canal system in downtown, so we mainly focused on downtown, The City Centre, the White River.  Indianapolis gets alot of people who are escaping the high taxes of Chicago.  While the roads can be pretty crowded in Indianapolis, no where near as bad as Chicago.  After leaving Idianapolis we took the scenic route and went through some nice small towns of Indianapolis.  Jaspar, IN was one of those, one of which at some point would love to do a video of.