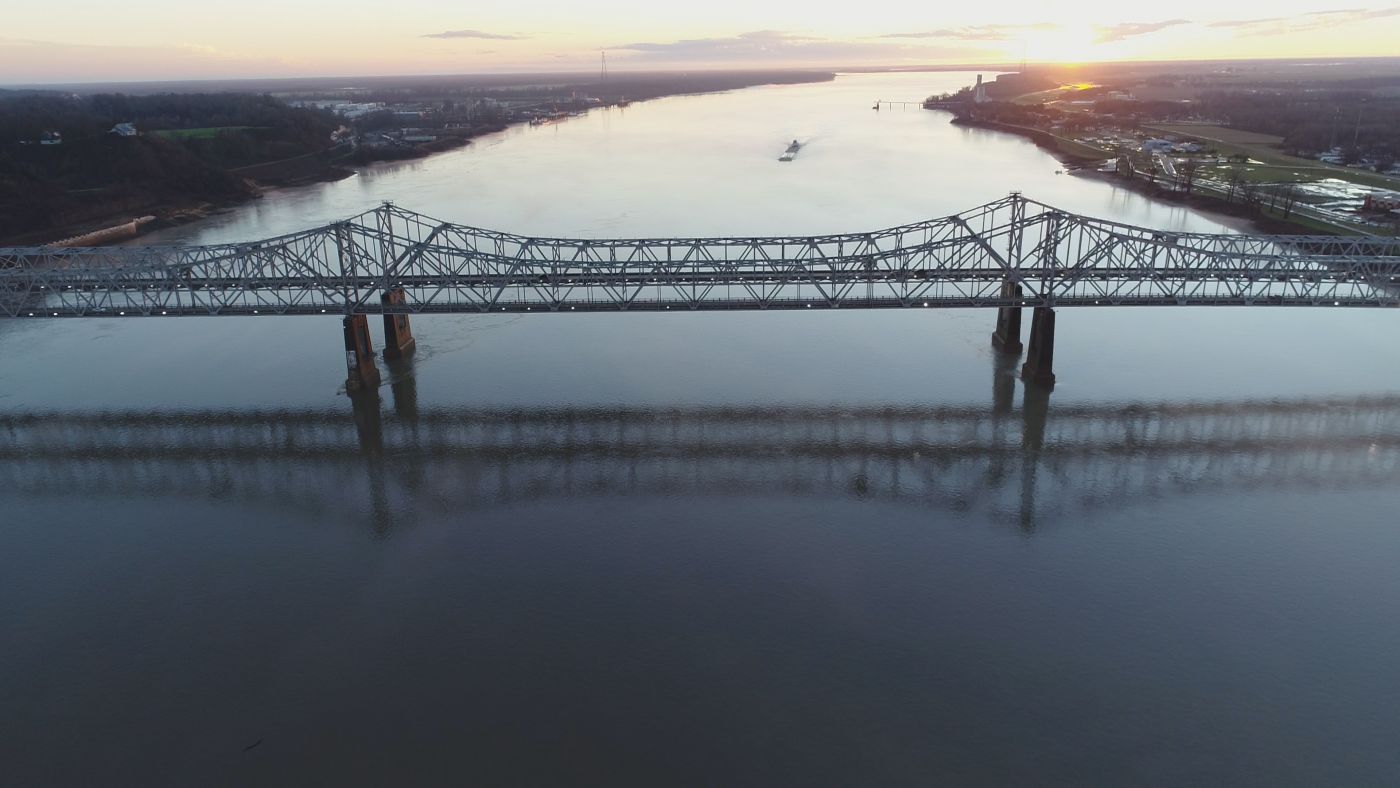 January 21, 2017 8:02 am Published by Randy Markham Comments Off on Louisiana – Lake Ponchartrain to Mississippi River

Louisiana a state with so much great water scenery. On the day of our shoot was also had alot of water coming from the skies, but amazingly most of the areas we wanted to shoot the rain held off temporarily. Much of the state’s lands were formed from sediment washed down the Mississippi River, leaving enormous deltas and vast areas of coastal marsh and swamp. It’s location because of the Mississippi made it a treasured land in 1802, when it was acquired through an amazing deal by Thomas Jefferson. He correctly predicted that the purchase of Louisiana would help to great a powerful nation that would one day reach from the Atlantic Ocean to the Pacific Ocean.

Louisiana is the only state in the U.S. that divides their land not by counties but by Parishes. Louisiana is bordered by Arkansas to the north, Mississippi to the east, Texas to the west, and the Gulf of Mexico to the south.

To purchases this video with full copyrights without the graphics see Tampa Aerial Media . Providing stock footage from Tampa Bay to the USA.

For info on traveling to Louisiana see Louisiana Travel Information.