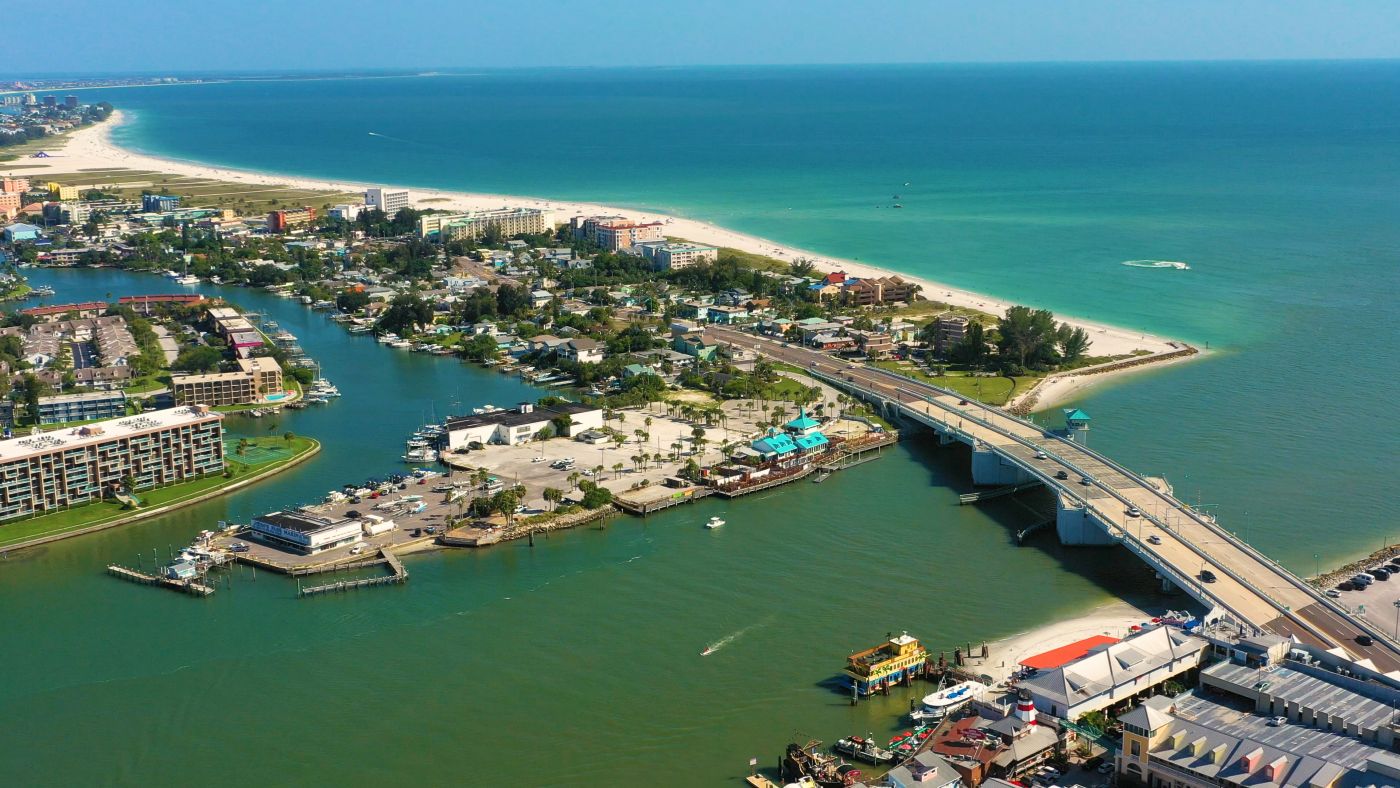 Madeira Beach – From Treasure Island to Indian Rocks Beach from Celebrations of Tampa Bay on Vimeo.

This was a bruttally hot period we filmed this in, with a truck who’s AC wasn’t fully working.  Had to throw Bella in the Gulf a couple of times to keep her cool.  It was largely because of filming this video that shaped my decision to buy a new Yukon.