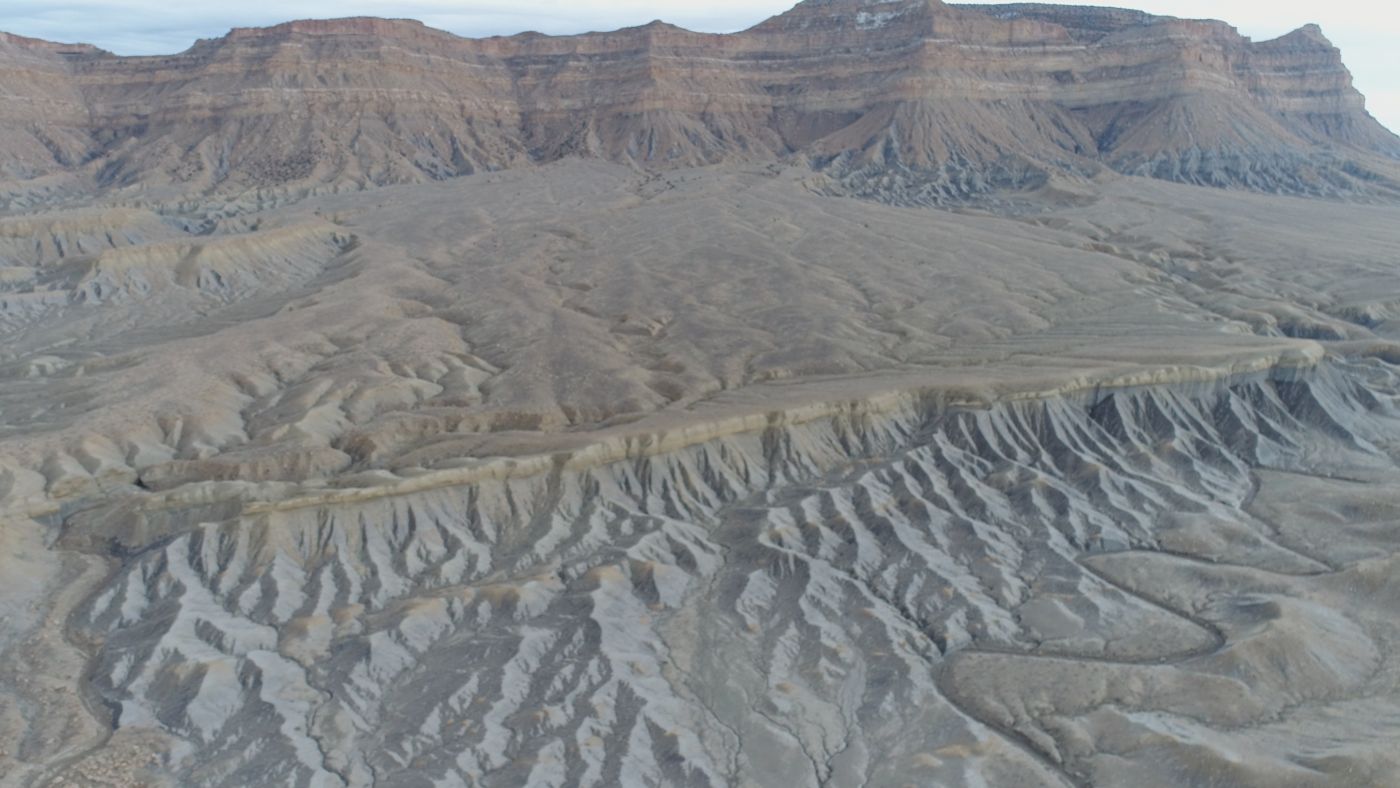 We feature the Wasatch Mountains, Great Salt Lake, Green River, and Salt Lake City in this aerial of the beautiful state of Utah. The Wasatch Range is a mountain range that stretches approximately 160 miles from the Utah-Idaho border, south through central Utah. We shoot most of the footage through the Emigration Canyon area just east of Salt Lake City. 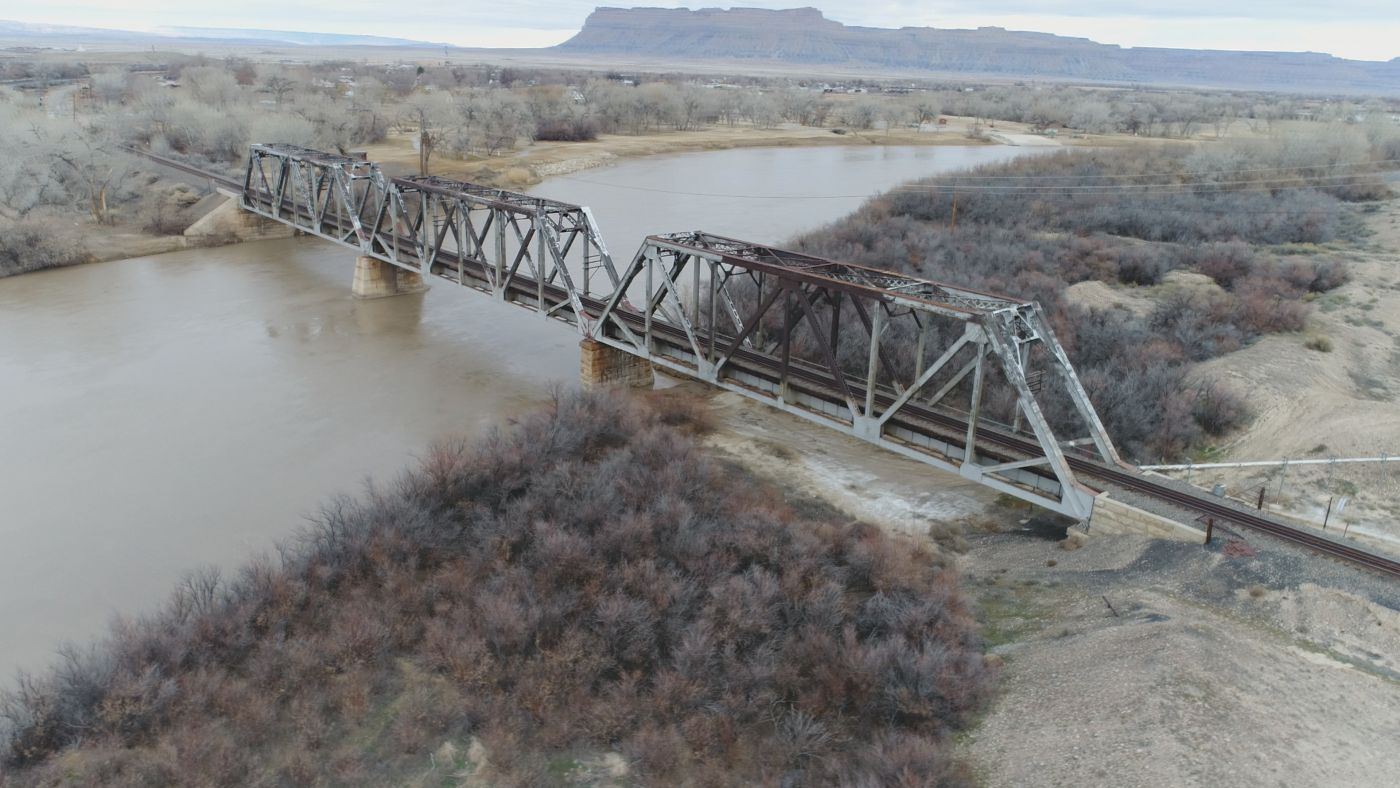 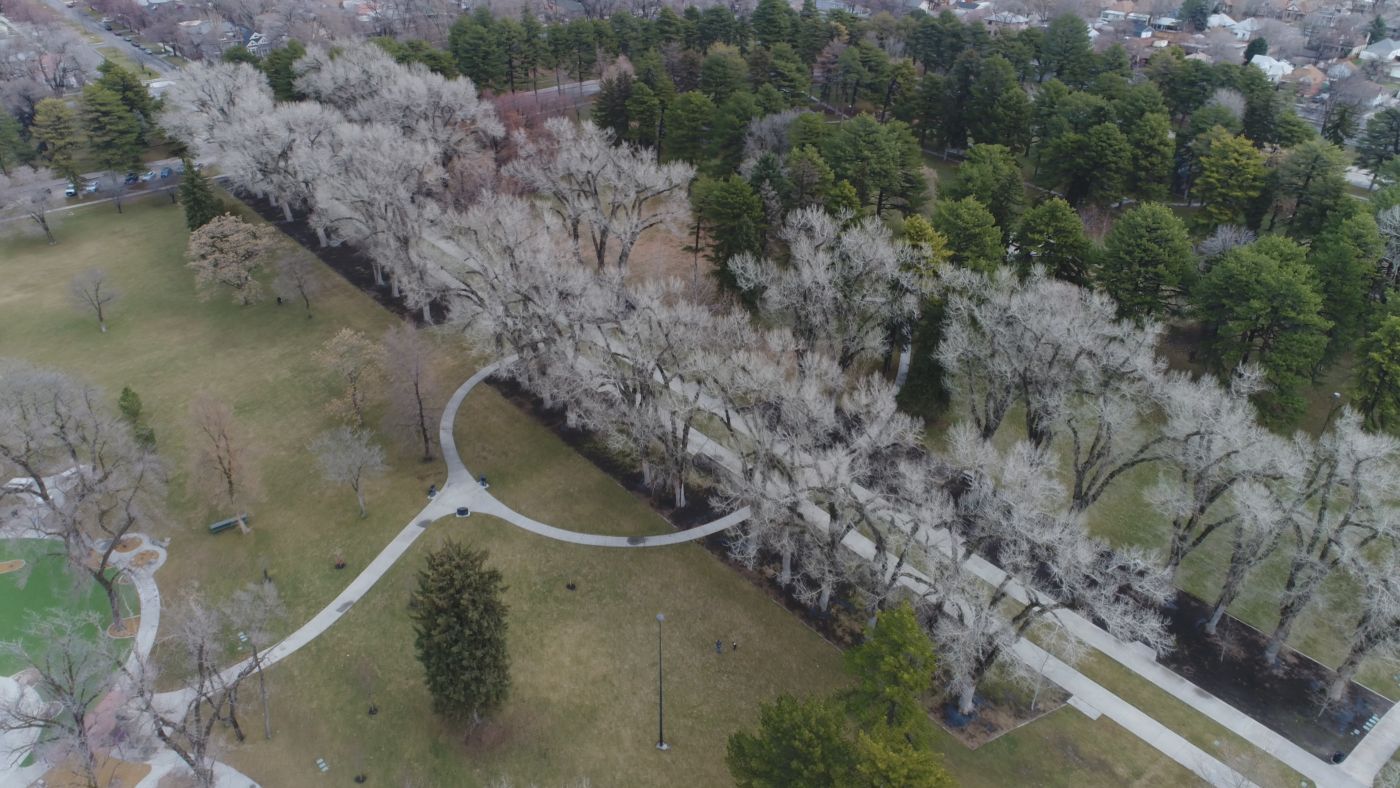 I was only going to use Liberty Park as a launching point to get aerial shots of the downtown Skyline, as it was just outside of the restricted zone. However this park was so beautiful that I had to show some of it in this video. 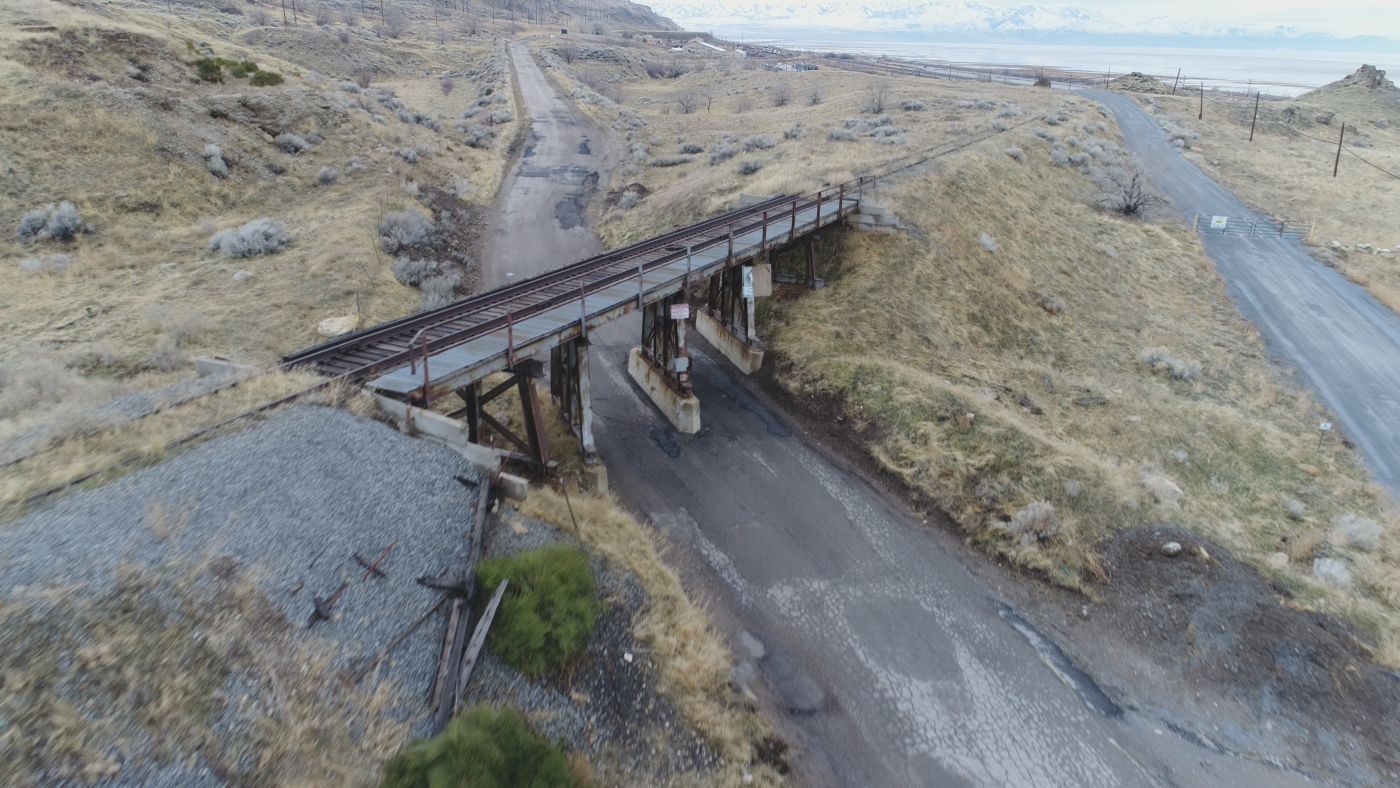 I also find the people of Utah to be very friendly. Salt Lake City, for a big city actually had courteous drivers, a pleasant suprise.
For more information see Utah Tourism Bureau.