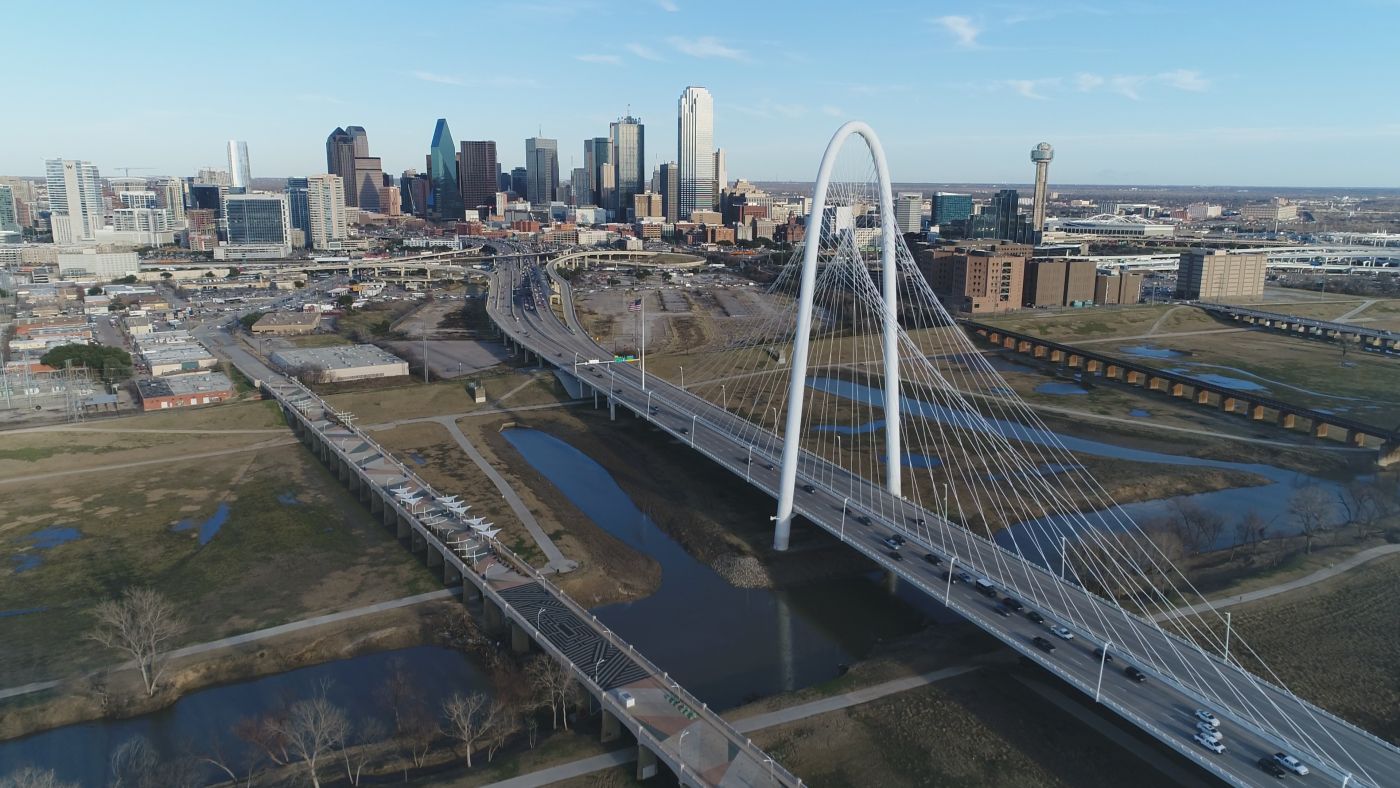 Dallas the 4th largest Metro area in the US and its ecconomy is 10th largest in world. If St Louis is the Gateway city in the north, Dallas is the Gateway City in the south. The Terrain west of Dallas gets into the praries of West Texas and eventually the Santa Fe archtecture, desert regions, and deep canyon areas of New Mexico & Arizona. Dallas is not only a gateway city geographically, but also in culture. Some call it the New York City of the South. Sourrounded by the western Cattle Regions of Texas, lies this big modern metropolis.

Tampa Aerial Media provides stock footage from Tampa Bay to the USA. Cost for a mp4 of this video with full copyrights and no graphics see https://tampaaerialmedia.com/. To pay online see online payment.