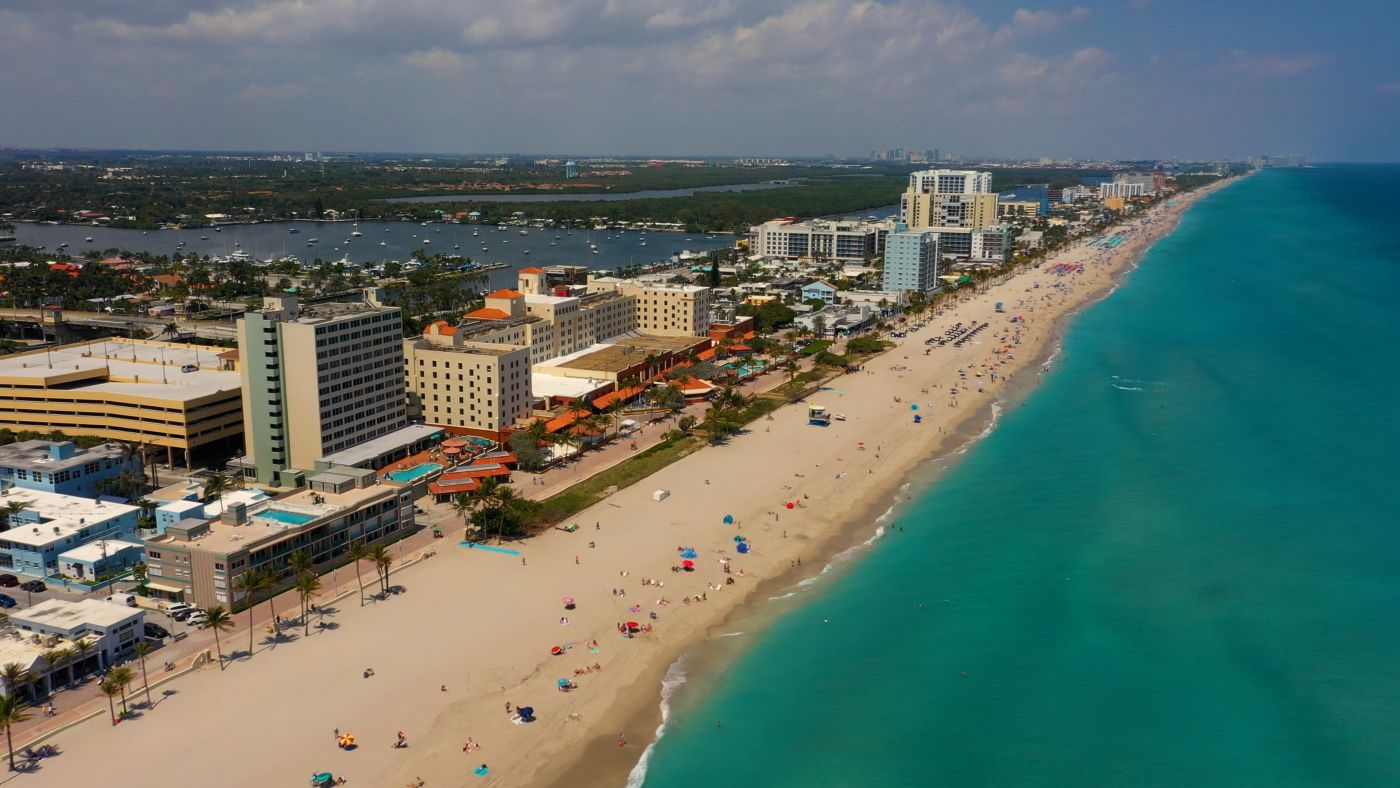 Floridas Hollywood – A Diamond on The Gold Coast

June 5, 2021 9:11 pm Published by Randy Markham Comments Off on Floridas Hollywood – A Diamond on The Gold Coast

After filming the northern Florida Beaches in January & February, the first thing you notice about Hollywood Beach is the Turquoise color of the water.  The plan was to do one video showing Hollywood & Fort Lauderdale, but there was too much to put in one video, therefore I gaved Hollywood its own video.  As a result I included more areas than I originally planned.  I did not film any of the areas of Hallandale Beach, just to the south of Hollywood, and realized I should have, but fortunately found enough stock footage of Hallandale to be able to do a segment of this area.  I used more audio voices than I normally do to try to make this more entertaining.

The Broadwalk is the main feature of Hollywood Beach, a wide paved boardwalk area that goes for quite a distance.  One of my favorite areas was Dania Beach.  The Pelicans on the Dania Beach Pier are so tame and let you walk right up to them.