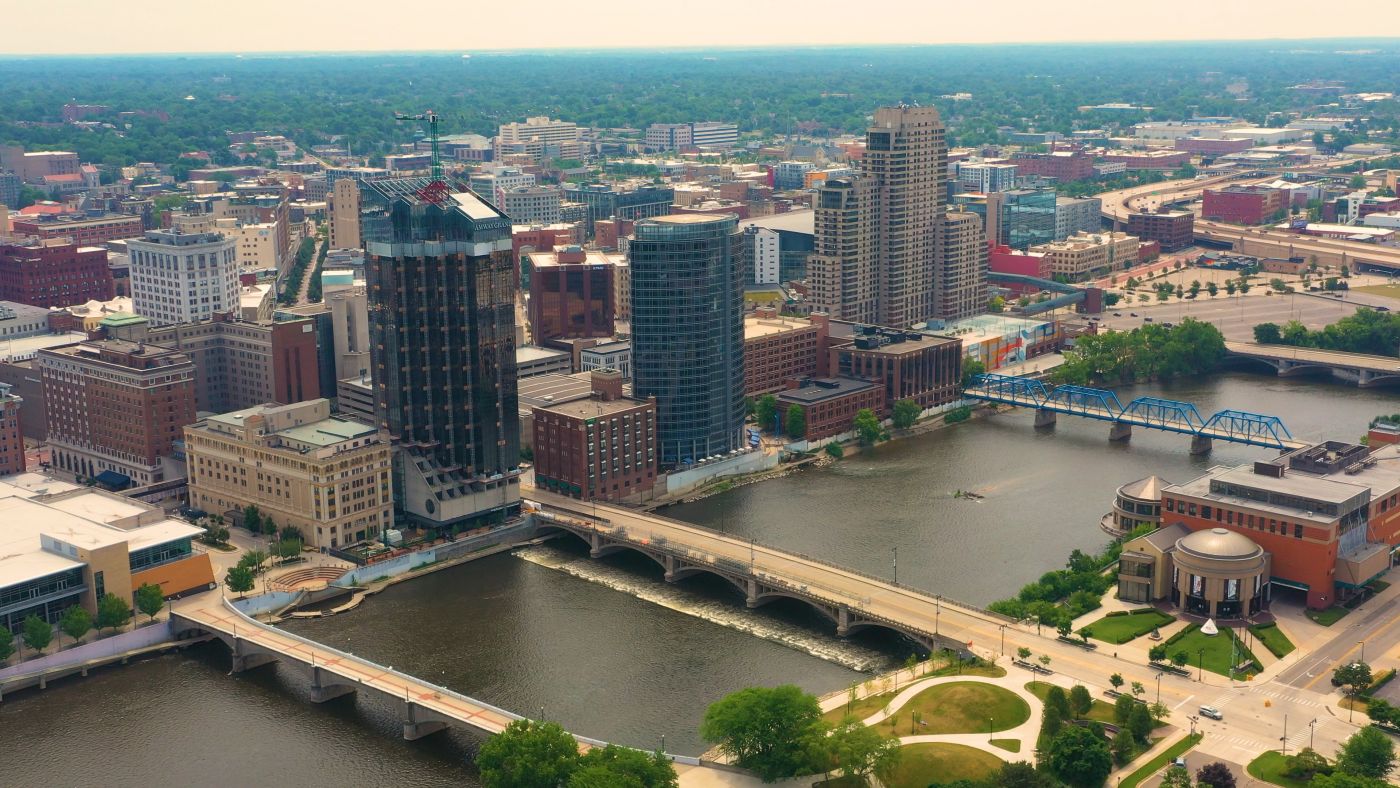 We filmed Grand Rapids and Holland, Michigan at the same time. The 2 areas are only 30 minutes apart, so was able to stay at the same hotel between the two area. Grand Rapid struck me as a city with some natural beauty, being right on the Grand River, but also a city that really hasn’t tapped into the potentental of the Riverfront downtown. Much of it was not developed as what you would expect. Even so it was a great city to film. Many of the cities up north are alittle depressed, not so with Grand Rapids, its economy is pretty strong, and has adapted pretty well from the older years of just manufacturing, into not a very diverse ecconomy. Also many people find the size of the city is great.

It is not a super large metro area, where you have all the head aches that come with massive traffic and people, yet it is big enough to have great services, and entertainment.