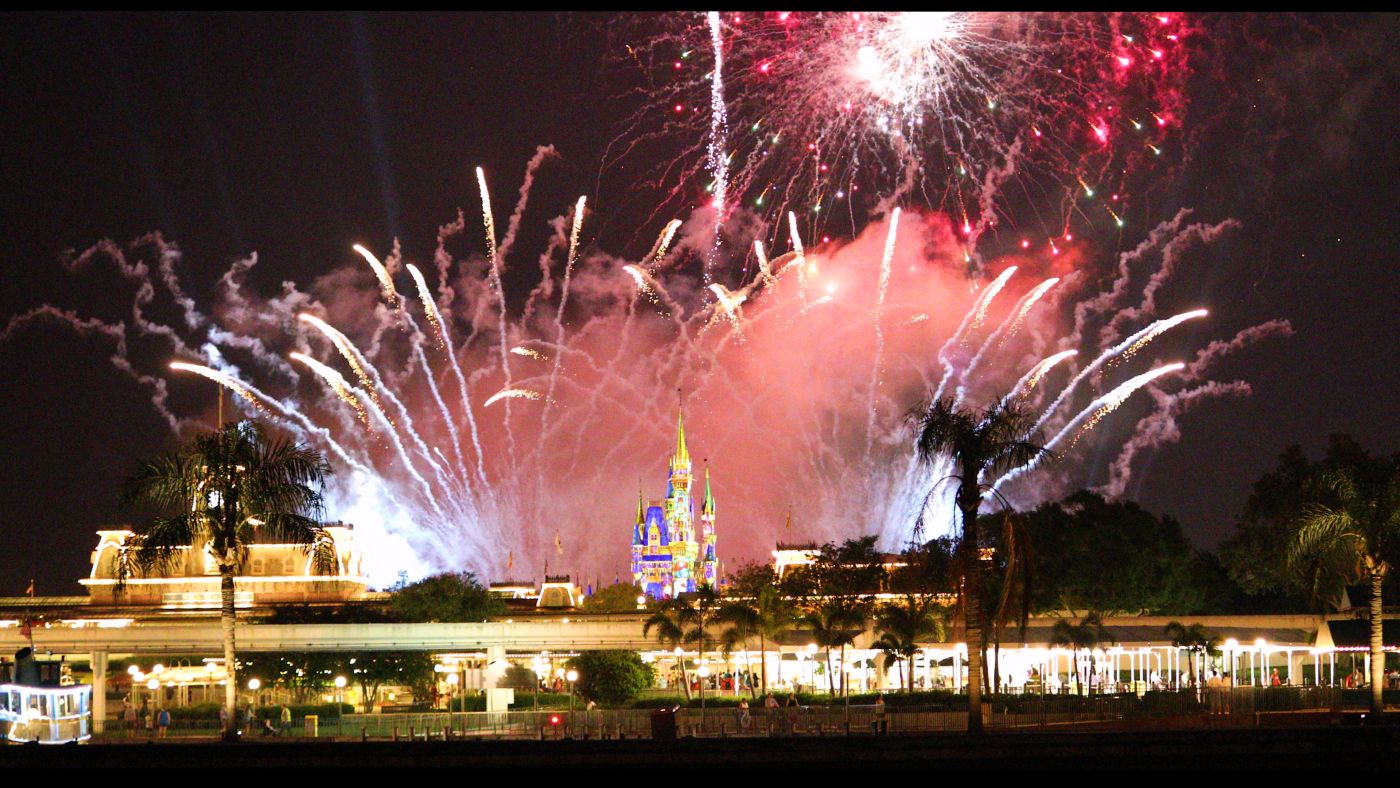 May 15, 2020 2:31 pm Published by Randy Markham Comments Off on Orlando – Ultimate Growth, Entertainment Capital of the World

We started out doing a video of I-4 but it turned into so much more, almost a full feature of Orlando. Orlando is very similiar to Tampa, so much growth. While only time will tell, but for now it seems Tampa & Orlando are handling their growth much better than Miami. Orlando today has become a world leader of Entertainment, Education, and Culture. In this video we feature the I-4 Ultimate, a 2.3 Billion Dollar Road Improvement. We also show Florida’s largest university in enrollment, the University of Central Florida.

Orlando has over a 100 lakes, we feature its most poplular Lake, Lake Eola. Leu Gardens a great place to get married. It is entertainment that most people think of when they think of this Central Florida City, so we feature many places near I-4 and International Drive. 55 years ago who would have ever imagined this little known central Florida City would be come not only the Worlds Biggest Playground but a leader in Education and Culture as well.